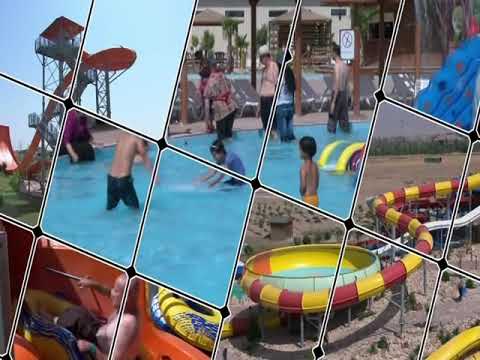 Iraq, the cradle of civilization, the city of Ancient world and country of Babylonia

It was home to the earliest known civilization, called Mesopotamia, on the flood plains of the rivers Tigris and Euphrates.

Mesopotamia or “land between the rivers”,is where the two great rivers, the Tigris and Euphrates meet and gave birth to the concept of agriculture. It also inspired some of the most important developments in human history.

Some of the world’s greatest ancient civilizations—Assyria, Babylonia, and Sumer—developed in the area that now makes up Iraq.

This rich historical country is situated at the northern tip of the Persian Gulf.Its only port on the gulf, Umm Qaşr, is small and located on shallow water. The country is nearly landlocked.

The early stages of civilization

Due to both rivers and extreme fertile soil, people moved into these areas, where irrigation and agriculture became the defining characteristics to originate this civilization in Mesopotamia. Thereafter, people begin to live in permanent settlements, rather than moving around seasonally.

Irrigation and planting required labor for many different things like building canals, channels, dykes, reservoirs etc. As a result, a microenvironment gradually took root, producing commodities. These products eventually resulted in trade, which encouraged larger population and towns to be formed.

The first civilization to develop was called Sumer in southern Mesopotamia. Sumer was a collection of city-states, its major cities being Eridu, Uruk, Ur, and Lagash.

Uruk was the largest city among all. It occupied an area of about 200 hectares. It is actually, where the history of Iraq really began (4000 BC to 3100 BC). World’s first writing system that goes back to 5000 years ago, and history record was developed in Uruk. This early writing was based on pictures that represented words or phrases-called pictograms.

Uruk also comprises one of the Seven Wonders of the World, the Hanging Gardens of Babylon.