Taha and Partners, has been part of theGovernor of Al Anbar delegation to Koreafrom Feb.26 to 5th March, representing private sectorsin the efforts to rebuild Anbar.TRAC Development and Investment Company in Korea hosted and facilitatedthe visit and several influential and important companies in different sectors were met. A strategic partnership with TRAC was signed and we agreed to an MOU with the following companies:

We also visited the KoreanParliament and attended meetings with Deputy of Head of KoreanParliament. Accompanied by MP, Dr. Chang –Young YANG, we visited a symbolic smart city called Goyang,and also met the Deputy Minister for Industrialpolicies in ministry of trade,industry and energy. 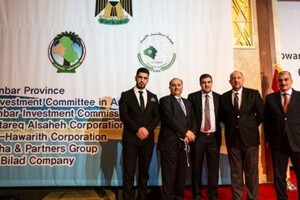 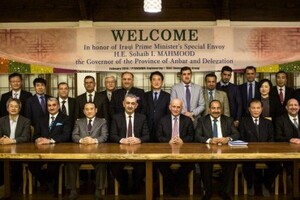 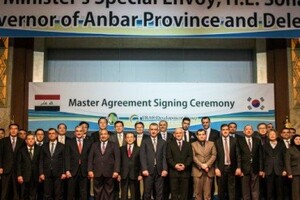 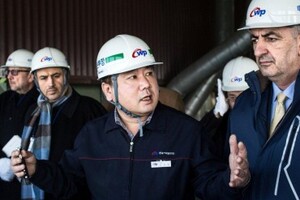 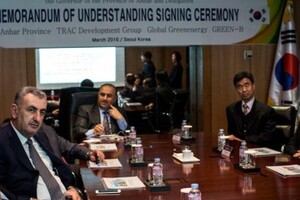 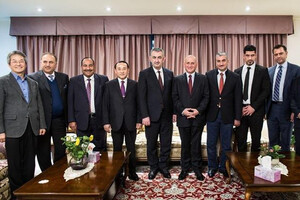